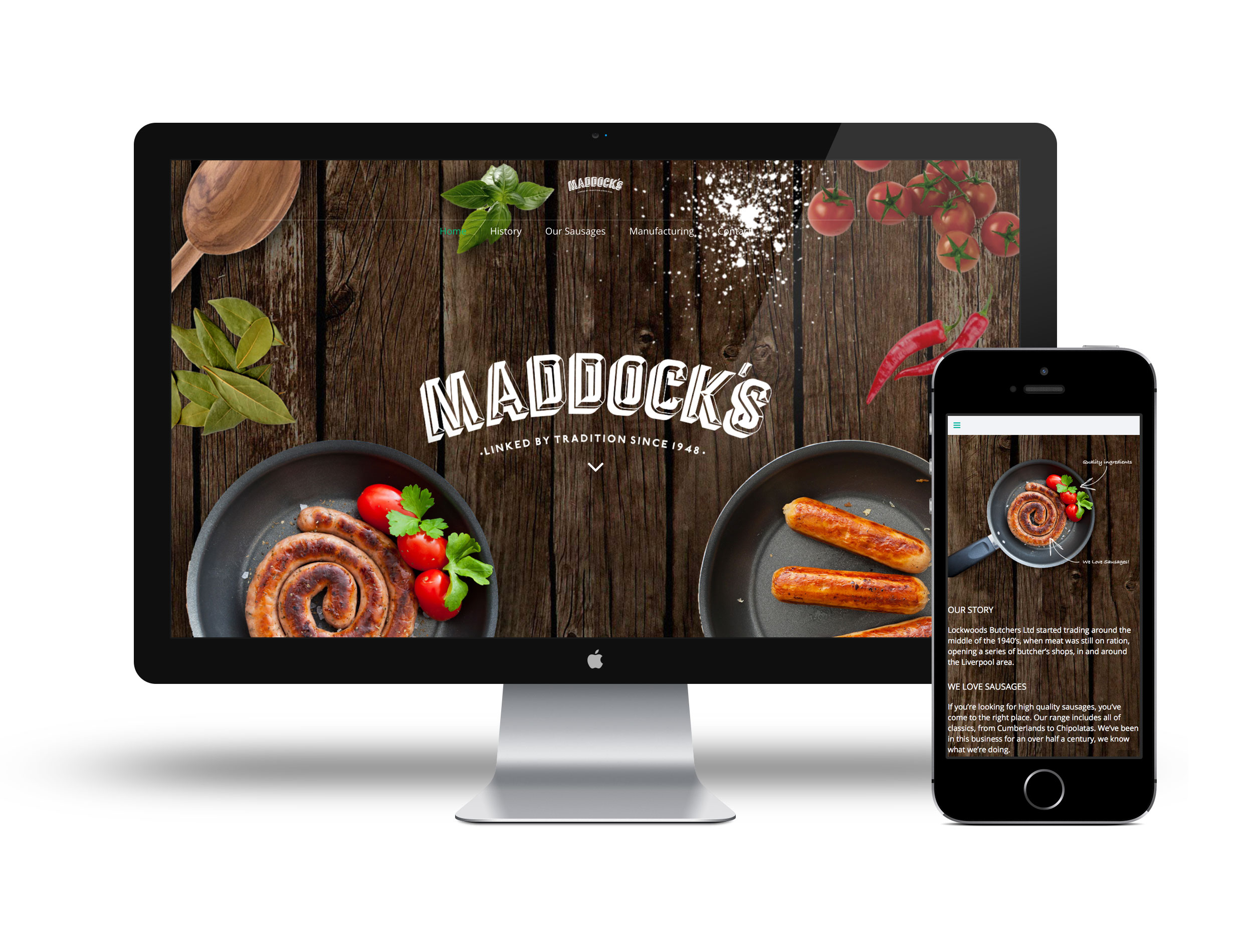 This company started off in the early 1950s in a small factory in the Broadgreen area of Liverpool. Around 1957 they moved to a larger premises in Boaler Street, their brand name ‘Olympia’ came from the Olympic Cinema that once stood on that very street.

In February 1960, the company name was changed to Lockwoods (Liverpool) Ltd., and in September 1964 they moved into purpose built new premises in Bridle Way, Bootle; and have remained there to this day.

In 2016, almost 80 years since they were first established, we’ve helped to promote the rebrand of the well-loved Lockwood’s sausages to Maddock’s with a new website focusing purely on the rebrand.

What Our Clients Think

Ellison Marketing took the vision we had for the company’s new website and brought it to life. They handled the project from start to finish and provided so much useful marketing knowledge to weave into the website’s stunning design.

Ellison Marketing have really helped to increase our sales and enquiries. They bring new ideas to the table and implement strategies that genuinely work. They’re a great company to work with.

We loved working with Ellison – the team is friendly, knowledgable and provided top notch customer service. Nothing was too much trouble and the design team’s creative flair was fantastic. Our new website and logo look amazing!

We have worked with Ellison Marketing for over 8 years. Their team have produced effective marketing strategies that have evolved with our company’s goals and objectives – we think of them as part of our team. 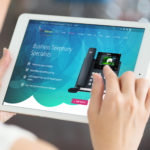 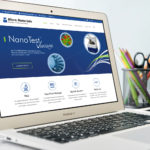